Holly has been a member of the VPS team since 2005. Before VPS, Holly worked in a small settlement agency in Vic Park. Holly completed her Diploma for Conveyancing Licence in 2013 and is now working full time again. Holly enjoys sharing an occasional glass of wine with her friends, but most of all loves spending time with her family. She has a daughter, two Shar Pei dogs and a husband (of course in order of priority!!) 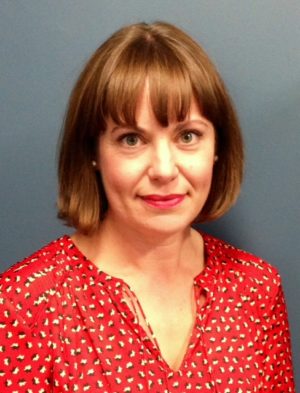