Evelyn has been in the conveyancing  industry since 2004, and joined VPS as a Senior Conveyancer in 2009, but then took a break from the industry in 2010 to pursue other interests and travel. Evelyn came back to Perth, and back to settlements (and VPS) in early 2012.

Evelyn completed the Diploma of Conveyancing was granted her Settlement Agents Licence in 2014 and since then Evelyn has climbed the ranks to become General Manager of the firm.

In her spare time Evelyn is an avid ‘DIY-er’ – currently tackling her own home renovations. Evelyn’s green thumb and passion for indoor plants has become contagious throughout the office and it’s becoming greener by the day! 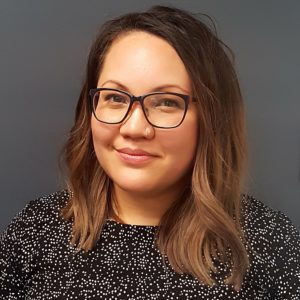