The WA Labour Government has made the controversial decision to cut the temporary boost to the first home owner grant (FHOG) six months earlier than originally planned.

In December last year, the former Liberal Government introduced a temporary 12 month increase on the first home owner grant, raising it from $10,000 to $15,000 on new home purchases. The boost had been scheduled to end on December 31, but instead it will end on June 30, 2017.

This decision comes as the current WA Labour Government fights to rein in the state’s dire financial position.

According to Treasurer and Finance Minister, Ben Wyatt, the increase to the FHOG that was imposed by the former Liberal Government before they lost office in march is ending six months early, as a move to improve the state’s bottom line.

“The boost is not an effective mechanism for stimulating additional construction of homes and given the disastrous state of the finances which we have inherited, we need to remove any ineffective spending.

“This action represents another $20 million saved over the forward estimates. It’s another step towards budget repair,” says Wyatt.

Lino Lacomella, the Executive Director of the Property Council WA is disappointed by the decision.

“It did give the market a spurt early in the year and had the intended impact at that time. Stopping it early will mean that the recovery in the housing market will now require other things to keep it going… like job creation and other economic drivers.

“It’s important now that government moves on doing other things to deal with the problem of housing affordability, which in Perth is all about increasing the supply of medium and high-density housing so people have more choice,” Lacomella says.

From July 1, any first home owners purchasing a new property in Western Australia will be eligible to receive the standard $10,000 grant.

Any first home owners who enter into a contract to purchase or build a new home before June 30, 2017, will still be eligible for the extra $5000. Owner builders will also remain eligible, allowing they start to lay foundations prior to the June 30 cut off.

First home buyers purchasing or building a new home up to the value of $750,000 can access the extra $5000 payment. However, if the home is located north of the 26th parallel, the value is capped at $1 million.

If you’re purchasing your first home prior to June 30, contact Vicki Philipoff Settlements Perth for all of your conveyancing needs. 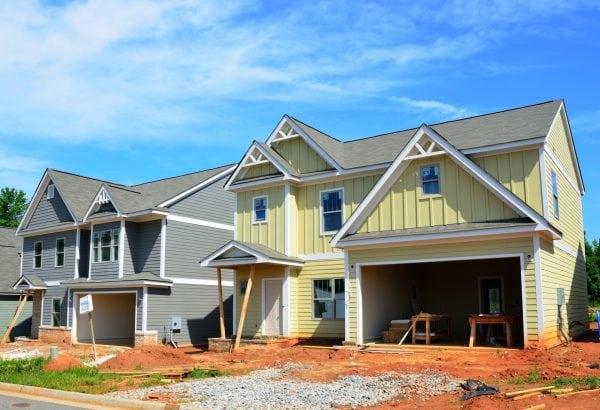