What the Developer and Real Estate Agent need to know:

The Sale of Land Amendment Bill 2016 passed through parliament on 10 November 2016.  The Act clarifies the obligations of developers and buyers when purchasing a lot off the plan and provides greater transparency for buyers.  The commencement date for the legislation is 31 March 2017.

The seller of the future lot (developer) will need to provide mandatory disclosure to the buyer on the Sales Contract – disclosing to the buyer that the developer does not own the land.

By clarifying developer’s obligations, this legislation serves to eliminate the risk for buyers related to development financing issues or developer misconduct absconding a buyer’s deposit.

The seller of the future lot (developer) will need to become the registered owner of the land they’re selling within six months, or such other time agreed in the contract.  According to Landgate information, gleaned off their website, “Failure to have this provision in the contract will render the contract void and illegal.”

The deposit monies received by the developer must be placed in a trust account in an Australian deposit-taking institution operated by a third party, e.g. real estate agent, settlement agent or solicitor.  The deposit will be refunded if the developer fails to meet the deadline.

Lands Minister Terry Redman stated, “these new amendments will clear up the uncertainties, better protecting buyers while also supporting the release of affordable new lots and subdivisions into the market.”

The penalties for breaches are increased from $750 to $100,000 as a deterrent against breaches of the Act.

Vicki Philipoff Settlements Perth are experienced in working with developers and their selling agents through the process of their subdivision, please don’t hesitate to call us for further information or a quote today. 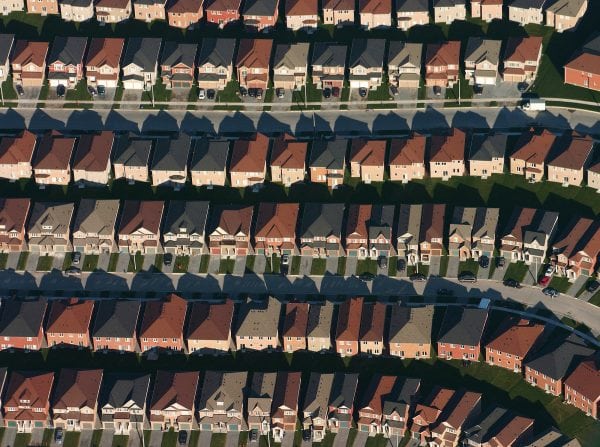