A new system for resolving building complaints in Western Australia

The most significant reform to building legislation in Western Australia in over 50 years has recently taken place. The new Act came into operation on the 29th August, 2011.

We now have a new two stage system , involving the newly established Building Commissioner and the State Administrative Tribunal (SAT).

Under the new system the following types of complaints may be made to the Building Commissioner:

• By any person regarding a ‘regulated building service’ not being carried out in a ‘proper and proficient person and home building work. Any person adversely affected by the work may make a complaint, for example neighbours or subcontractors, as well as owners.

• An owner or builder about a breach of a home building work contract (provided that the contract is not a cost plus contract and the contract sum is between $7,500 and $500,000).

The time limit for making a complaint remains unchanged, with a complaint required to be commenced within 6 years of completion of the work.

The SAT replaces the former Building Disputes Tribunal for the formal hearing of building complaints and may either dismiss a complaint or make a Building Remedy Order or Home Building Contracts Order.

The Building Commissioner or, if the matter is referred, the SAT, may make a Building Remedy Order requiring a person to:
• Remedy the works within a reasonable time;
• Pay the costs of someone else remedying the works; or
• Pay compensation.

The amount of compensation or value of the work that can be awarded by the Building Commissioner is limited to $100,000. If a higher amount is considered appropriate the matter must be referred to the SAT. If a complaint is made against an unregistered person the SAT cannot order payment or work to be done in excess of $500,000. However, there is no such limit on the amount of an order that the SAT may make against a registered service provider, such as a registered builder.

This information was gleaned from the Property Council of Australia and Vicki Philipoff Settlements Perth is proud to be a member. 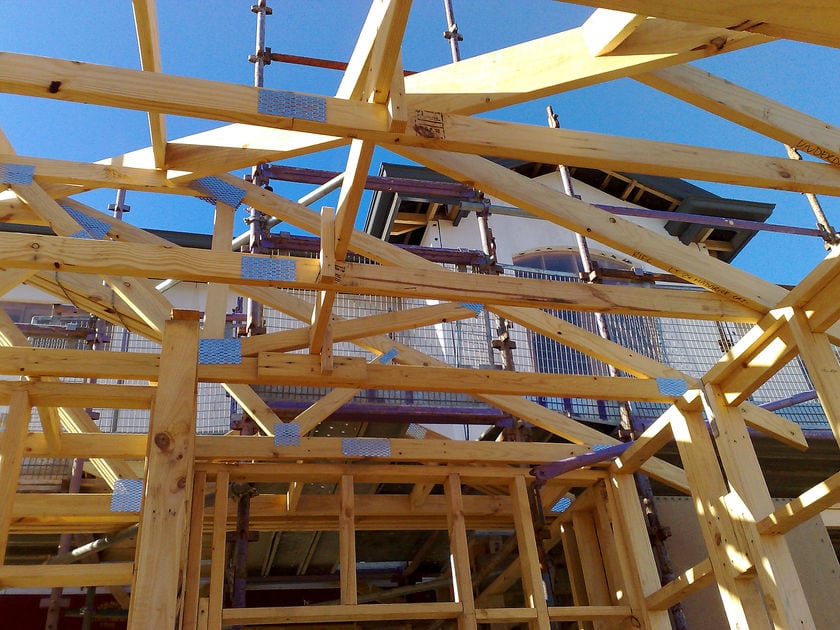